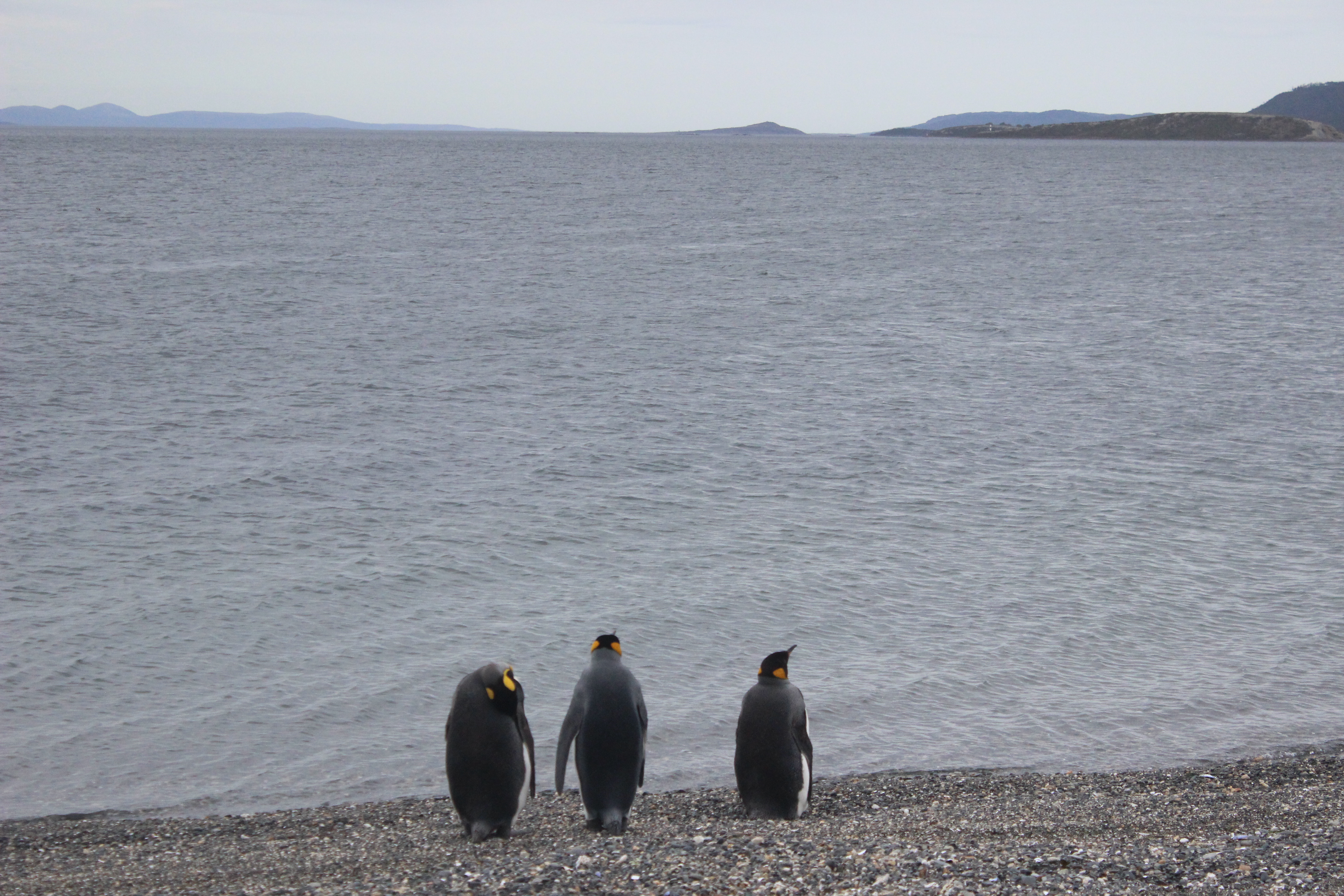 Argentina I don’t think would be interesting for a European. Those well-traveled should not bother reading the rest 🙂 The only place worth visiting in Argentina is Iguacu Falls. You can actually see it from three countries – Argentina, Paraguay, and Brazil, but the most beautiful part is located in Argentina. The region is gorgeous and probably one of the few areas where the tourist industry functions as it should. A giant national park surrounds the waterfalls. You can ride on the sightseeing train, take a tour around jungle to look at exotic birds, walk up the waterfall on a maintained path, get drenched as a boat rockets you to the base of the rushing falls. That’s about it for worthwhile Argentinian sights. Trust me on this because I have been here many times traveling to lots of places.

Buenos-Aires has a very strange contrast of ghettos butting up to mansions. It was built by Europeans in European styles. Anyone who has been to Spain is not going to see anything new in Buenos-Aires except for the tango. When the lack of quality service, dearth of tourist information, and scarcity of English speakers is added the reason to visit is minute. When asked why even primitive foreign language brochures don’t exist, Argentinians answer – that more foreigners might come if there printed. That’s how much they like visitors. Service will be openly rude because influential unions make it almost impossible to fire them. Interestingly, the social package from the Argentinian government includes two plastic surgeries per person flooding the streets with badly dressed women with huge … boobs. On top of that, Argentinians are snobs still reminiscing about times when their country was all mighty and powerful. If you have not listened to my advice and still decided to visit Argentina, there is a really interesting town called Tigre. Besides the trash, it is gorgeous, looking like Venice for private houses. Some advise to take ferry to Paraguay which is fine because it’s only two hours away. However, the scenery in Paraguay is the almost same beaches nothing to shout about. The second biggest city in Argentina, Cordoba, could be interesting if it was taken care of. It’s like a huge museum with many cathedrals and churches which are unfortunately not in the best condition and the trash, trash, trash swirls everywhere. Another place Tierra del Fuego is literally the tip of the world. There is one road in and two cities including its tourist capital Ushuaia. The only cool thing is that you can tell your friends you have been at the southernmost city the world. You can also fly to Antarctica for a lot of money since that’s where many flights take off. There are plenty of penguins but you can walk among them in more pleasant places. The other city is a tax free industrial wasteland. A lot of corrupted politicians from around the world could learn from how the past president made money creating a manufacturing area on land he owned.

My conclusion is that going to Peru, Ecuador, or Colombia instead would be cheaper and more interesting.